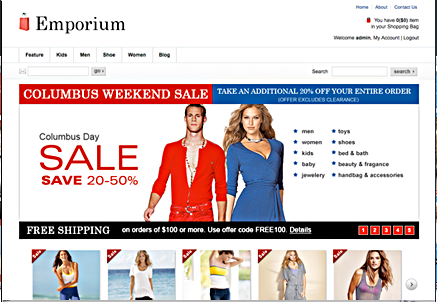 Russell Zimmerman, executive director of the Australian Retailers Association, mentioned the overseas retailer would generate employment and competitors in Australia, but he mentioned growing pressures have been decreasing Australian companies’ capacity to compete, including the excessive value of hire, penalty charges, and loopholes in GST guidelines for online purchases from abroad.